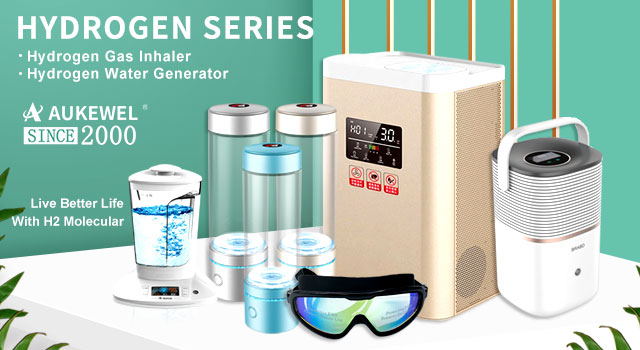 A gunshot shot at the head of Nanchang

A single spark has set a prairie fire ever since

They use firm ideals and beliefs

They use simple weapons

Resist foreign aggression and save the nation from peril

They are not afraid of disparity in strength

Go abroad to compete with the most powerful enemy

For the new republic

Is the cutest person

Is our hero's people's army

The iron is billowing, unstoppable

The sky sharpens the sword and wins the sky

The east wind is mighty, the mission must be reached

"Our party is proud and proud of having such a heroic army!

People of all ethnic groups in the country are proud and proud of having such a heroic army! "

The August 1st Army Day is coming soon, let us pay tribute to them! 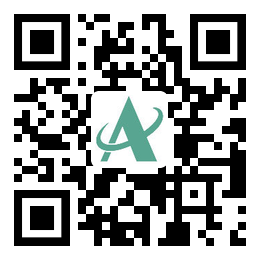 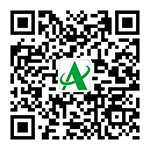